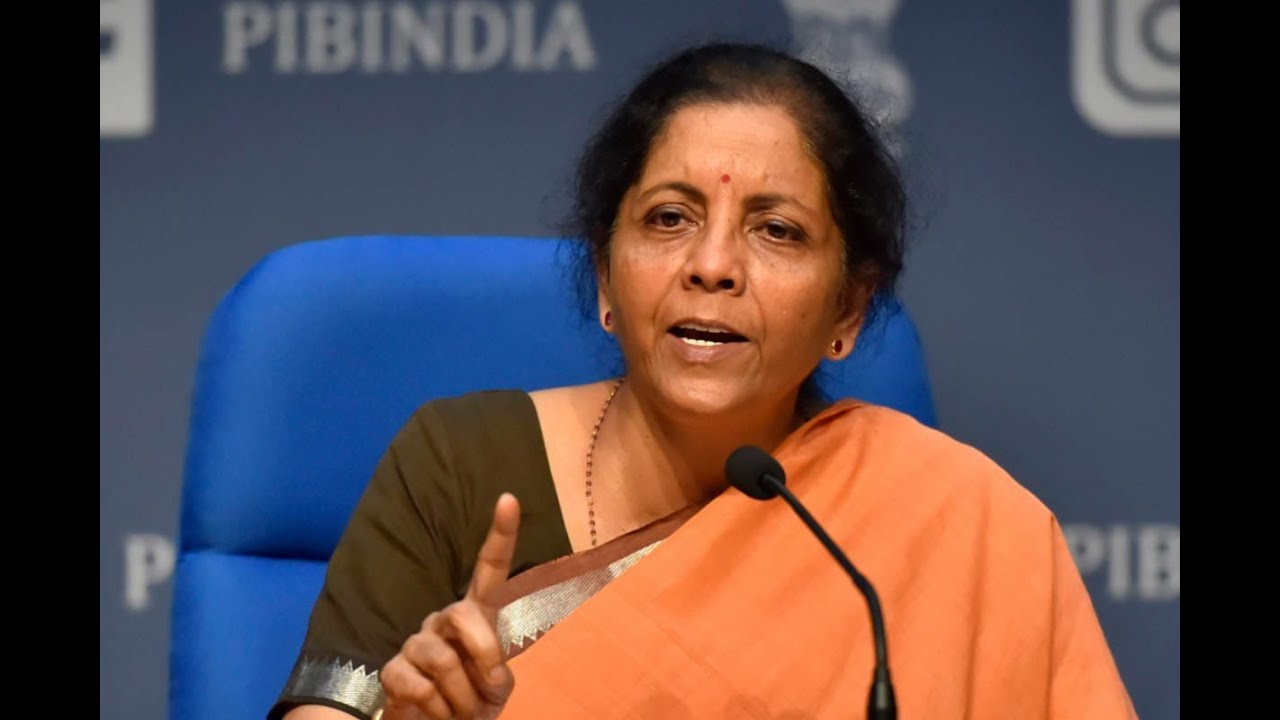 The war of words between Union Minister Nirmala Sitharaman and DMK MPs have intensified over the debate on inflation at the Parliament, with the Tamil Nadu finance minister Palanivel Thiaga Rajan, now, hitting back after Sitharaman had targeted the state for the price rise. Sitharaman had said that the hike in GST rates had been approved by the GST council, where the finance ministers of all states collectively take a decision. She had urged the state finance ministers not to keep their people in the dark and explain as to how decisions at the GST council meets are taken.

Rajan, while explaining the three-step process behind price hike, said in a video, “The Tamil Nadu IAS officer for commercial taxes, during the initial committee meeting, had given a written and oral submission against the price hike. When this was taken up by the GST committee of which TN is not a member, I had written to them saying we oppose this.”

The minister further went ahead to disclose as many as 56 recommendations were given for the revision of rates, some of which were taken and the rates reduced, while the rates of others were increased and the rates of the remaining items were kept unchanged. He said that the summary of all these 56 items were presented as one point at the GST meeting in Chandigarh, claiming that there was less time to debate all the 56 items within a single point.

Claiming that the GST model is fundamentally flawed, the state finance minister said, “We have multiple rate structures and multiple exemptions in GST. It is the most complex GST model among 140 odd countries that have some or other form of GST.”

Revealing how the present voting system is heavily tilted towards the BJP-led Union government, he said, “A 75% positive response is required for a resolution to pass. The Union Government has 33% of the votes. This means any resolution brought in by anybody is at a dead end if the union government says no.”

“Under these circumstances, trying to force out one agenda with 56 items on a 20-agenda meeting is an exercise in futility,” he added. He further stated that in the garb of federalism, the present system favours the central government at the end of the day.

Reacting to the debate on fuel prices, he said, “In the present calculation, we have reduced the prices of petrol by Rs 4.9 per litre. We could have switched the cap on taxes by switching from percentage to rupee, but we didn’t, because we wanted the public to benefit. The AIADMK did the switch once, but we didn’t do that. We have incurred a loss of 3,300 crores in revenue by allowing this tax cut.”

While claiming that the revenue has increased only for the centre, and not the states, Rajan said, “Every finance commission, we get less and less of our tax money back.”