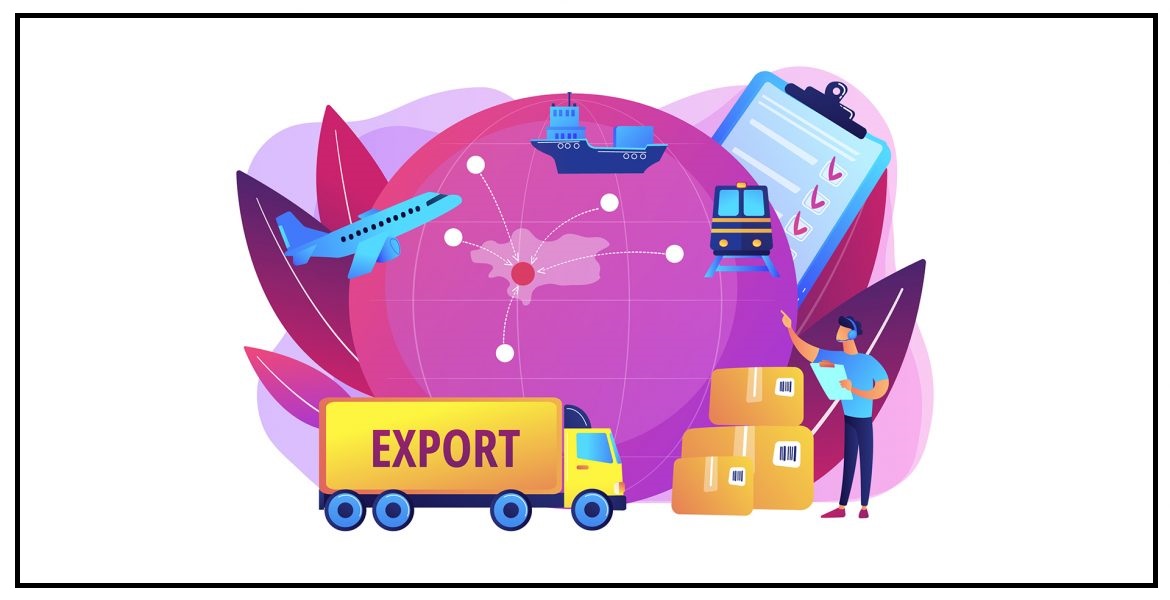 The CBIC vide Circular No.08/2022-Customs dated May 17, 2022 has enabled the export of goods from Bangladesh to India by rail in closed containers.

References have been received in the Board from various Ministries and trade to allow the movement of containerized cargo from Bangladesh into India by rail. A request has also been received from the High Commissioner of Bangladesh in New Delhi in which it has been informed that containers going from India to Bangladesh by rail are returning empty after delivering India’s export goods there and that Bangladesh companies have expressed interest to use such empty containers to export their products to India.

In respect of the forward journey, attention is invited to Circular No. 52/2017-Customs dated December 22, 2017, as amended, in which movement of India’s export goods in containers by rail has been allowed from any Inland Container Depot (ICD) of India to Bangladesh through Gede or Petrapole Land Customs Station (LCS). The said Circular provides for completion of necessary export formalities at the ICD, movement from ICD to LCS under Electronic Cargo Tracking System (ECTS) seals, and removal of seals at the LCS.

In the same way, it has been decided that the empty containers returning from Bangladesh to India on a train may be utilized to carry export goods of Bangladesh to India. This shall apply to closed containers moved by Container Corporation of India (CONCOR) carried on trains operated by Indian Railways. While the train will enter into India through the LCS of Petrapole or Gede, the train will be allowed to transit to any ICD of India for customs clearance of goods. The movement shall be monitored through Electronic Cargo Tracking System (ECTS) from LCS of entry to ICD of destination.

The movement through gateway LCS to an ICD, as above, is covered under Section 53 of the Customs Act. For allowing such movement, the said Section requires that the goods are not prohibited for import in terms of Section 11 of the Act and the goods are meant for transit on the same conveyance. Further, Section 55 of the Act provides that import clearance of the goods so transited shall take place at the destination customs station.

In view of above, the following procedure is prescribed for movement and clearance of goods imported in containers on trains returning from Bangladesh:

i) CONCOR shall execute a running bond with the Commissioner of Custom (Preventive), West Bengal undertaking that :- (a) the goods are for transit to an ICD in India and will move on the same train to the said ICD without any unloading or transhipment on the way; (b) the goods are not prohibited for import in terms of Section 11 of the Customs Act; and (c) the goods shall be properly transported to the destination ICD. The bond shall be for an amount and in the form as prescribed by the said Commissioner.

ii) As required under Section 53, CONCOR shall file an Import Report on ICEGATE when the train arrives at the LCS. Import Report shall capture inter alia details of the destination ICD, serial number of each container carrying export goods of Bangladesh and serial number of the ECTS seals which shall be put on such containers, in the manner prescribed by the said Commissioner.

iii) At the LCS, the containers shall be sealed with ECTS seals under Customs supervision. CONCOR shall be responsible for obtaining ECTS seals from the Managed Service Provider. After containers are sealed and Import Report is filed, Customs shall check ECTS seal number with the number recorded in Import Report, and ECTS seal integrity. Customs officer at the LCS shall make an entry in the ICES System acknowledging arrival of the train, upon which the bond shall be debited for an amount determined on the basis of the details available in the Import Report. Customs shall perform random checks and intelligence based preventive action, and then allow the train with duly sealed containerized cargo to move to the destination ICD.

iv) While the goods are in transit between LCS and ICD, the Customs officer at the LCS shall regularly monitor the movement on ECTS web portal. The ECTS seals generate alerts if there is any activity of unauthorized un-sealing, tampering etc. These alerts are transmitted to the Customs officer through SMS on mobile phone and also on email. If the Customs officer at LCS receives any such alert, he shall immediately inform the destination ICD in respect of the affected containers. Where appropriate, he shall also inform the Customs formation nearest to the container location for any possible preventive action.

vi) The containers shall be un-sealed by the Customs officer at the destination ICD. He shall also check seal integrity, and where the seal is found intact and there is no alert of unauthorized un-sealing, he shall remove the seals from the containers, upon which trip report will be generated through the ECTS web application. Simultaneously, the Customs officer at gateway LCS shall view the same trip report on the ECTS web application.

vii) Where any alert of unauthorized un-sealing is noticed or seal is found tampered, the Customs officer at the ICD shall initiate necessary action to safeguard revenue, in addition to any other action required to be taken under the extant law.

viii) Based on the Cargo Arrival Report filed by the Custodian of ICD in ICEGATE and the trip report generated on the ECTS web application, the bond shall be credited by the officer of the concerned LCS.

ix) In terms of Section 55 of the Act, the importer(s) shall file Bill(s) of Entry at the destination ICD, where the imported goods will be assessed to duty and cleared as usual.

Suitable Public Notice(s) delineating further details to make operational the movement, shall be issued by the Commissioners concerned. A Pilot Run in coordination with CONCOR may also be organized by Commissioner of Customs (Preventive), West Bengal. Difficulties, if any, faced in the implementation of this Circular should be brought to the notice of the Board.

The Circular can be accessed at: https://taxinformation.cbic.gov.in/view-pdf/1003099/ENG/Circulars