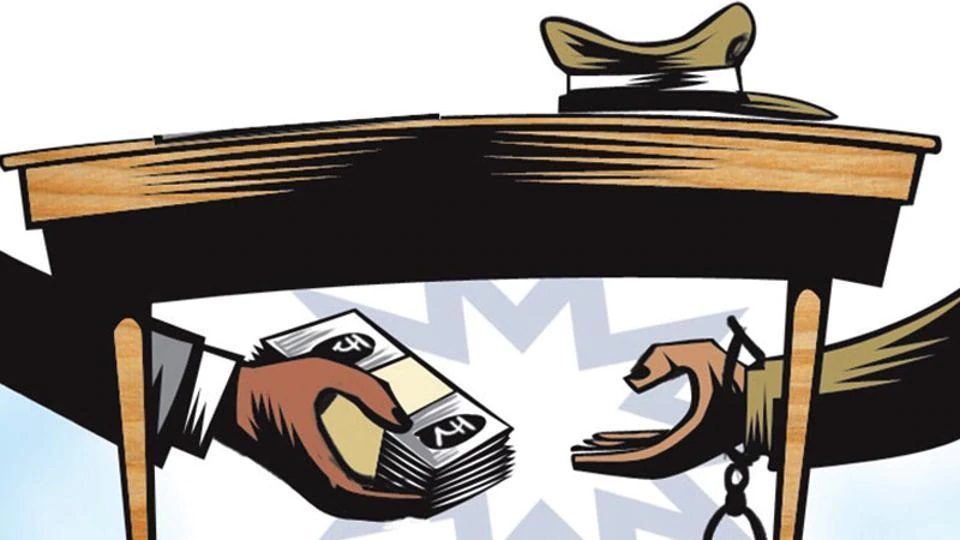 The Central Bureau of Investigation (CBI) has arrested two superintendents of Goods and Services Tax (GST) and a superintendent of Customs in Karnataka over bribery charges.

In the first case, Madhusudhana Kavadiki and Ananth Narhari, both superintendents of GST in Karnataka’s Ballari, were arrested on Monday.

A case was registered on a complaint against a superintendent working in the Office of Deputy Commissioner, Central Tax, GST Division, Bellary, and unknown others on the allegations of demanding a bribe of Rs 1,00,000 for closing the file of a complainant in connection with a delay in GST payment. Later, the bribe demand was allegedly reduced to Rs 80,000.

The CBI laid a trap and caught the accused red-handed, accepting a bribe of Rs 80,000 from the complainant. The other superintendent was also caught. Searches are being conducted at the residential and official premises of the accused, who will be produced before the jurisdictional court at Bengaluru.

After the CBI laid a trap and caught the accused accepting a bribe of Rs 8,500, searches were conducted at the premises of the accused at Bengaluru which led to the recovery of incriminating documents. The accused was produced before the jurisdictional court and remanded to judicial custody.