The Central Board of Excise and Customs (“the CBEC” or “the Board”) has issued its first Central Excise Circular No. 967/01/2013 – CX, dated January 01, 2013 (“the Circular”) on eve of New Year 2013, for recovery of confirmed demands during pendency of Stay applications. The Circular has rescinded seven previous circulars on the subject matter. The said Circular has brought about a significant shift in the timing of recovery of confirmed demands, where the stay applications are not disposed off by the appellate authorities, within a period of 30 days of filing thereof.

As per the Circular, if a stay application is filed before the Commissioner (Appeals) and the CESTAT and if there is no stay within 30 days, recovery action has to be initiated. In case of stay applications before the High Courts and Supreme Court, even this 30 days’ time is not available. Recovery has to be initiated immediately after the orders if there is no stay.

The Circular issued by the Board lacks foresight, proper understanding of the real situation and hence a draconian Circular.

Thereafter, interim stay of recovery till the appellate authority disposes of the stay application, granted by the various High Courts, has rescued the trade from so called draconian Circular.

“I am compelled to observe so, regard being had to the fact that the Union of India has failed to set up large number of Tribunals such as CESTAT and if this is done, then there would be no cause for complaint over the non-consideration of the applications for stay, in appeals, by only one Tribunal, presently functioning at Bangalore. This should be an eye opener for Union of India to establish and constitute any number of Tribunals in all the States in the Country.”

Hope the CBEC will wake up and passed appropriate instructions at field level – Not to enforce recovery proceedings during pendency of stay application for no fault on the part of assessee. 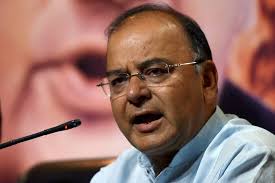 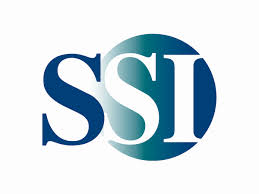