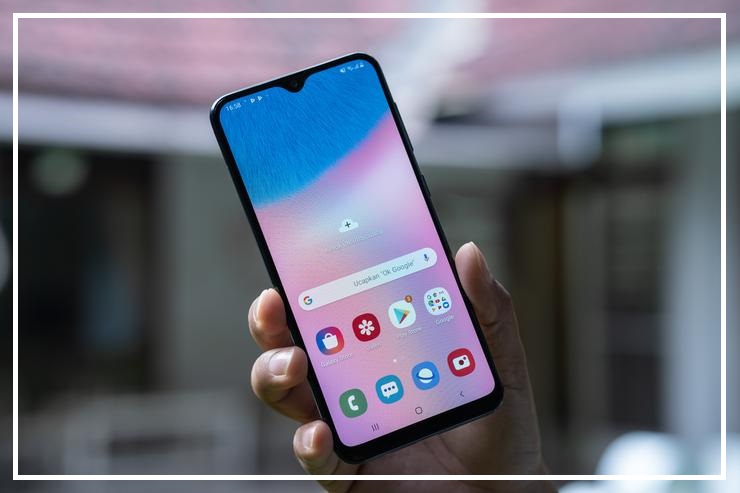 After an estimated dip of 5 per cent in 2022, smartphone shipments in India is forecast to grow 10 per cent year-on-year (YoY) this year, Counterpoint Research analysts have said. Ahead of the Union Budget 2023-24, smartphone companies are eying a bigger push for Production Linked Incentive Scheme (PLI) and simplified customs, among other sops, to push handset sales this year.

Some of the industry groups, stakeholders and OEMs are of the opinion that a few duty structures need to be revised because they are now “burdening” the industry. Xiaomi, one of the top handset makers in the country is expecting a greater push from the government for the PLI scheme to strengthen the “Make in India” initiative.

“As India becomes a digital capability hub, we expect the upcoming budget to improve the overall manufacturing competitiveness in the market. The country has adopted newer technologies while also bracing for advancements such as 5G services, AI, among others. Therefore, the tech ecosystem will need significant support from the government to build a future-proof system,” Muralikrishnan B, President, Xiaomi India, told ABP Live.

“We hope to see a greater push from the government for the PLI scheme to strengthen the ‘Make in India’ initiative. We are optimistic that this initiative will lead the country in the right direction to make India a global manufacturing hub,” the Xiaomi India president added.

Echoing similar sentiments, Sanmeet Singh Kochhar, VP-India and MENA, HMD Global that makes and markets Nokia-branded handsets said: “A lot of hope is on the PLI scheme, which advocates incremental production-based incentives and has the potential to take India’s exports to a new high, while also diversifying the export basket.”

While the country has a positive outlook on technology there is still much that needs to be done to support its digital-first strategy and to achieve its goal of being a $5 trillion economy. Some duty structures, such as  GST on mobile phones should be reduced to 12 per cent in the budget from the current tax of 18 per cent, as they are affecting the industry’s capacity in reaching production goals.

Finland-headquartered HMD Global also sought a rejig in customs duties on components or sub-parts of consumer electronics and smartphones.

“A lot of hope is on the PLI scheme, which advocates incremental production-based incentives and has the potential to take India’s exports to a new high, while also diversifying the export basket,” Singh of HMD Global noted.

“The current PLI scheme has ensured large-scale manufacturing and, in turn, set up a solid foundation to expedite the globally competitive component manufacturing ecosystem. With the upcoming budget, we hope to see an affirmative move to foster a vibrant local component supply chain ecosystem,” Xiaomi India’s Muralikrishnan said.

The total number of smartphone shipments in 2023 is expected to reach 175 million, driven by upgrades to 5G handsets, according to Counterpoint Research’s estimates.

“We expect 2023 to be the year for 5G mass adoption. With the 5G networks being rolled out, the government should look at empowering start-ups and industry players to build relevant use cases that highlight 5G’s real-life use cases, which will drive rapid adoption of 5G,” Muralikrishnan noted.

Meanwhile, industry group India Cellular and Electronics Association (ICEA), which is backed by tech giants like Apple, Foxconn and morehas recently recommended that the existing tariffs of 2.75 per cent on parts, mobile phone components and sub-assemblies be eliminated because they increase the burden on manufacturers and jeopardise the domestic sector.