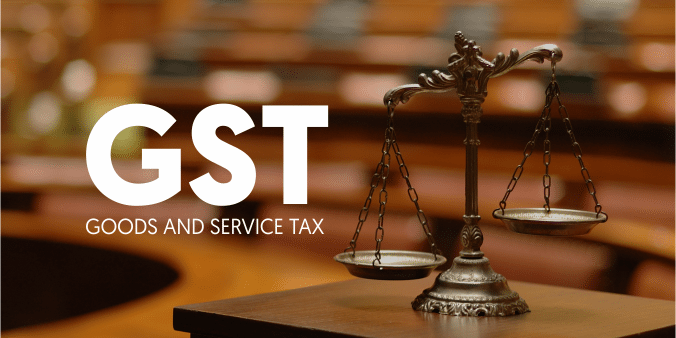 About 1.5 lakh brick manufacturers from all over the country, including 21,000 from Uttar Pradesh, have threatened to close their kilns from the coming season if enhanced GST and hike in coal prices are not withdrawn.

General secretary, Shamli Brick Nirman Samiti, Sunil Goel claimed that the brick industry was undergoing a difficult phase due to the wrong policies and decisions of the government.

Goel explained that there were many states where governments provided coal to brick units at controlled rates to keep the price of bricks under check. A similar arrangement was also in practice in UP till three years ago but now brick manufacturers were bound to purchase coal imported from the USA through a company.

He said that the situation worsened when the union government announced increase in GST on bricks from 5 per cent to 18 per cent.

“It is becoming difficult to operate brick kilns under such circumstances. Therefore, we are left with no option but to go on strike from the coming season,” said Goel. He explained that the season of brick units in the National Capital Region (NCR) began from March and ended in June. In non- NCR region, it started in November and ended in June.

Goel said that India had more than 1.5 lakh brick kilns which included over 21,000 from Uttar Pradesh. He said all kilns would stop manufacturing bricks from the next season on the call of the All India Bricks and Tiles Sangh.

He said that the Shamli Brick Nirman Samiti would also join the stir on the call of state and all India associations.

The general secretary claimed that one brick field produced 60 to 65 lakh bricks during manufacturing season but production had come down to almost half because of escalating prices and taxes.

He said that brick manufacturers were also bound to follow the directives of the National Green Tribunal which permitted kilns of NCR to only use coal and agriculture waste. “We can’t get the desired quality by using agriculture waste as fuel, so we have to use coal, price of which has spiralled in the past years,” said Goel.

A delegation of brick field owners met chief minister Yogi Adityanath and briefed him about the issue and subsequent difficulties in operating the units, he said.

Goel said that U.P. finance minister Suresh Khanna held a meeting with brick kiln owners and officials last week to resolve the issue. “He has assured to find a solution to the problem,” said Goel and reiterated that a stir would be launched if the government failed to resolve the issue.