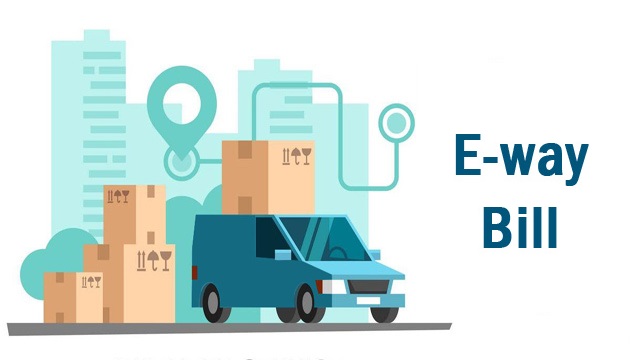 The Gujarat High Court has quashed the detention order as there was a bonafide mistake in the selection of the wrong ODC vehicle type while generating the e-way bill.

The division bench of Justice J.B. Pardiwala (as then was) and Justice Nisha M. Thakore observed that the goods were in transit with all the necessary documents, including the E-way bill generated from the GST portal. The goods were moved by a truck whose registration number was also correct. The only mistake in this case was the selection of the wrong ODC vehicle type while generating the e-Way Bill.

The writ applicant/assessee wrote an application to the State Tax Officer – 2, Mobile Squad, Amirgadh and made a request to release the goods, as, according to the writ applicant, in stating the vehicle type, inadvertently, it was shown as ODC.

The issue raised was whether, in fact, it was a bona fide mistake on the part of the writ applicant or whether it was a mischievous act with a view to deriving some illegal benefit.

The court has referred to the CBIC circular dated September 14, 2018 which says that in case a consignment of goods is accompanied with an invoice or any other specified document and also an e-way bill, proceedings under section 129 of the CGST Act may not be initiated, in the various situations.

Firstly, proceedings shall not be initiated if there are spelling mistakes in the name of the consignor or the consignee but the GSTIN, wherever applicable, is correct.

Fourthly, proceedings shall not be initiated if there is an error in one or two digits of the document number mentioned in the e-way bill.

Fifthly, proceedings shall not be initiated if there is an error in the 4 or digit level of HSN where the first 2 digits of HSN are correct and the rate of tax mentioned is correct.

Lastly, proceedings shall not be initiated if there is an error in one or two digits or characters of the vehicle number.

The court noted that the goods of the writ applicant fall within the circular.

“The manner in which the writ applicant has proceeded so far and also having regard to the fact that he brought to the notice of the authority concerned and admitted its mistake, we would like to give the writ applicant some benefit of doubt,” the court added.

The court has quashed the notice and order of detention passed by the department.