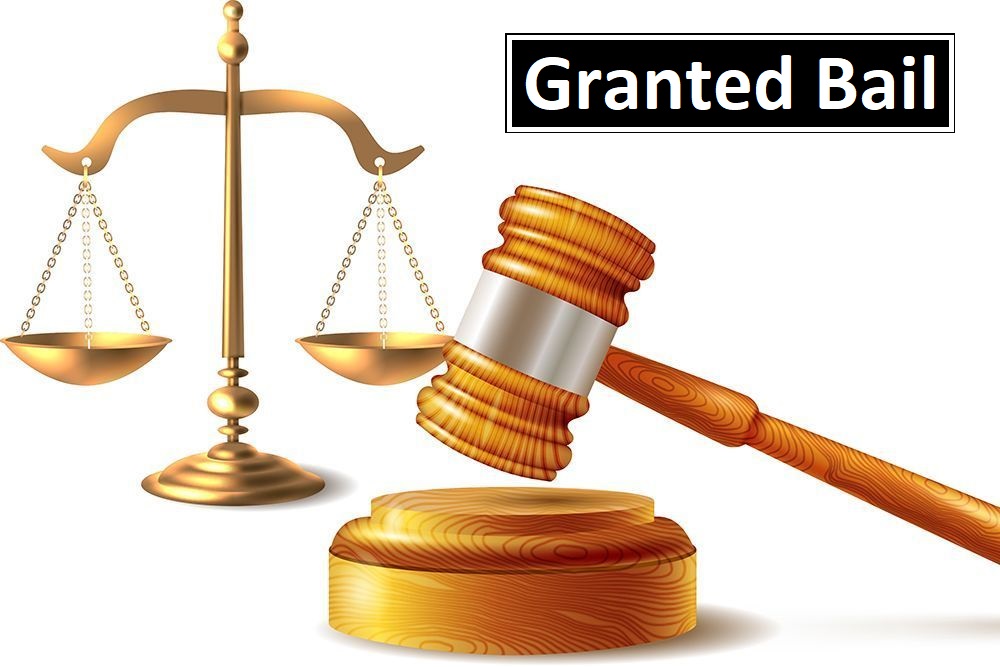 The Bombay High Court on Friday granted bail to a man arrested by the Directorate of Revenue Intelligence (DRI) for allegedly smuggling iPhone consignments worth Rs. 500 Crores into India as the arrest memo did not contain any particulars of the case.

“No particulars of the offence, save and except stating the penal sections, are forthcoming from the Arrest Memo…The contention of the learned Counsel for the first respondent (DRI) that in the past, the Applicant has suffered penalty under Customs Act, he was absconding for quite some time, he has been non-cooperative in the investigation, bail had been rejected by the Courts below, cannot justify non-compliance with the Constitutional imperatives and statutory obligations“, the court said.

One Dinesh Bhabootmal Salecha was arrested under sections 132 (false declaration) and 135 (evasion of duty) of Customs Act, 1962. He allegedly played a major role in a syndicate that imported several consignments of iPhones. The syndicate allegedly mis-declared the consignments and evaded customs duty. Salecha’s two firms were accredited as Authorised Economy Operators (AEO) by the Central Board of Indirect Taxes and Customs (CBIC). According to the DRI, Salecha misused his status as AEO, and breached the trust of the government.

Dr. Sujay Kantawala, advocate for Salecha, submitted that the arrest violated Article 21 of the Constitution as the arresting officer did not have jurisdiction or authority to arrest the applicant. He said that Salecha has sought immunity from prosecution for the allegations in show cause notice dated 25 May 2022. Therefore, Settlement Commission has exclusive jurisdiction over anything related to the present case.

Under section 127F of the Customs Act, if an application for settlement of a case is moved, till the time it is decided, the Settlement Commission has exclusive jurisdiction to exercise the powers of any customs officer in relation to the case.

According to Kantawala, four DRI officers came to Salecha’s house to arrest him without any permission from the Settlement Commission.

The DRI contended that the show cause notice was issued concerning two bills of entry filed by the applicant on November 26, 2021, at Air Cargo Complex, Mumbai. It does not cover the subject of the current investigation i.e., 130 bills of entry from January 2, 2021, to November 25, 2021. There is no application regarding that period pending before the Settlement Commission. Therefore, the exclusive jurisdiction of settlement commission is restricted to the two consignments, Advocate Advait Sethna for the DRI said.

The DRI submitted that Salecha had appeared before it on being summoned, and his voluntary statement was recorded till 2:14 PM on the day. The four officers went to his house to serve the summons.

The court noted from the record that the applicant sought immunity from prosecution for allegations levelled in the show cause notice which also include allegations of mis-declaration in 130 past consignments. Therefore, it cannot be prima facie said that the arrest is about any matter other than what is before the Settlement Commission, the court said.

The court noted that the Arrest Memo does not contain details of the case in which Salecha was arrested. It should contain the gist of the alleged offence but no particulars of the offence accept the penal sections are included in the arrest memo, the court observed.