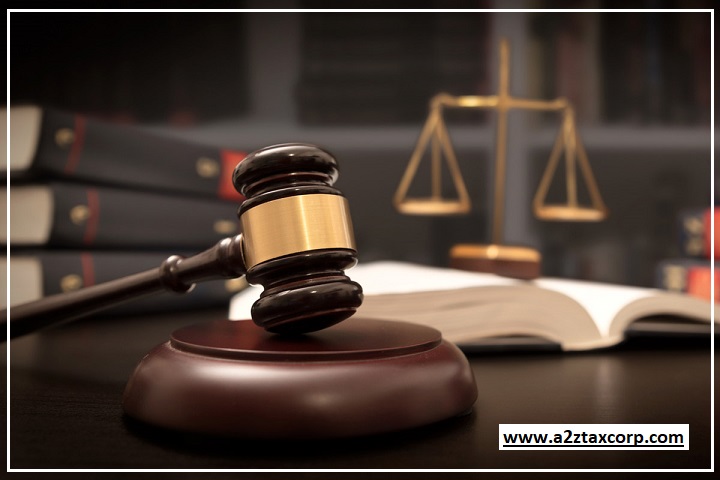 The Andhra Pradesh High Court bench of Justice A.V. Sesha Sai and Justice Ravi Nath Tilhari has stayed the operation of the Confiscation Notice issued under Section 130 of the CGST Act, 2017 on the ground that, with effect from January 01, 2022, the non-obstante clause has been removed from Section 130.

The issues raised were in respect of the applicability of Section 130 of the CGST Act post Amendment vide Finance Act, 2021.

The petitioner submitted that by invoking the provisions of Section 130 of the Central Goods and Services Tax Act, the department acted without jurisdiction. Sections 129 and 130 were amended vide Finance Act, 2021 to the effect that the “Non-Obstente” clause was removed from Section 130, while retaining the Non-Obstante clause in Section 129 and that the amendment came into effect from February 01, 2022 and, as such, from the date, Section 129 of the Act shall have overriding effect on Section 130.

The department submitted that the contention of the petitioner, if accepted, would render Section 130 of the CGST Act redundant.

The admitted the Writ Petition and Stayed the Operation of confiscation notice under Section 130 of the CGST Act, 2017.