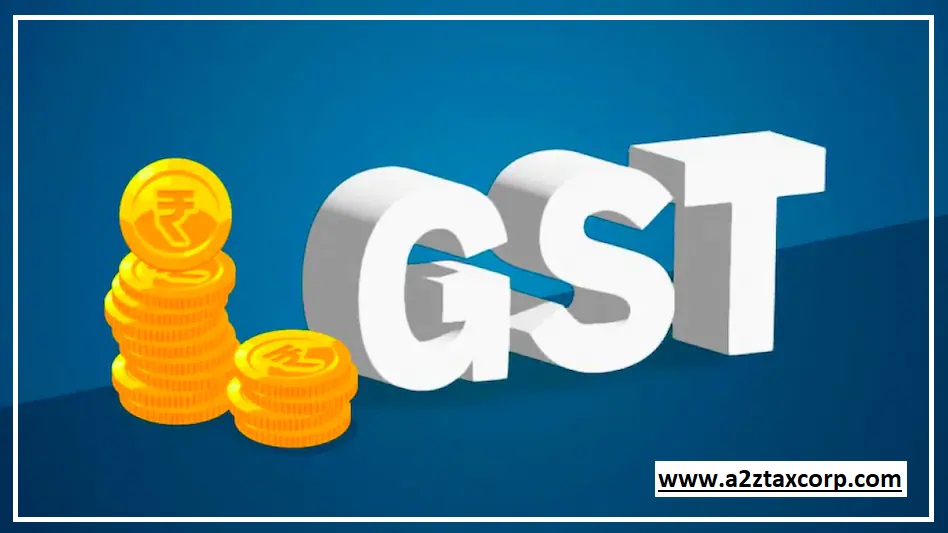 The Telangana government has been losing about ₹600 crore a year as some GST payers have failed to update customer addresses. In the past few years since the bifurcation of the state, Telangana lost about ₹1,500-1,600 crore.

According to officials, details of as many as 7,000 firms and tax payers need to be updated in the records. Of them, about 1,500 are big firms.

Telangana finance minister T Harish Rao, during the GST council meeting held on Wednesday at Chandigarh, had expressed concern over the huge revenue loss while pointing out that some from states such as Maharashtra, Karnataka, Delhi and Tamil Nadu have firms and customers in Telangana but the state is still shown as Andhra Pradesh in the records.

As the tax component IGST (Integrated Goods and Services Tax) goes to the Centre and it later releases share to the respective states from time to time, wrong addresses result in the share going to the wrong state (AP).

“We have urged the Centre at the GST council meeting to release the tax share to the states based on the postal pin code of the customer instead of state address so that Telangana government gets it genuine share without losing it to AP,” Telangana finance minister T Harish Rao told TOI on Thursday.

He said the Centre has to help in updating records or direct the states GST commissioner to correct the addresses of tax payers located outside the state for recovery of IGST.

“The state has already lost about ₹1,500 crore in the past few years and recovery is a huge problem. Still, we are trying to get back the lost amount,” Somesh Kumar told TOI on Thursday.